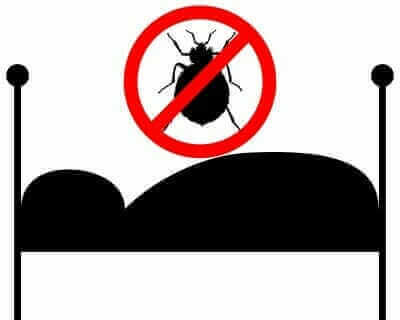 Like a prizefighter in the midst of a comeback, the bedbug just won’t give up…

It feels like brownish, wingless insects are taking over Montreal. Montreal’s bedbugs will simply not go away. In many ways, it is like an insurgency…a bloodsucking insurgency.

You can feel them while you’re trying to sleep, clawing their way onto you. Although few in number just a few years ago, they now pose a serious threat. While some point the finger at a number of causes – irresponsible property owners, hygiene, increased travel, the ban on DDT or rental regulations – it is useless to play the blame game, as the bugs have become more resilient. They won’t simply vanish. We must be vigilant and aware. Keep an eye out for the warning signs, such as bloodspots on your bed sheets.

Bedbugs are camped out on beds from Plateau-Mont Royal to Villeray-St-Michel-Parc-Extension. These areas are the highest in Montreal, in terms of dwellings treated for bedbugs. The total number of dwellings treated, thus far, is 12,783. That is a high number, accounting for 1.68% of rented and owned spaces. These numbers are from July 1, 2011 to April 30, 2013. Many officials believe the numbers could be even higher!

Although the city has tried to address the problem, by getting together tenants, property owners and exterminators, such efforts have not produced adequate results, leaving many in a vulnerable position. If you suspect you are plagued by bedbugs, call an exterminator immediately. If you are in the Montreal area and have any questions or need a consultation, please call Central Extermination at 514-722-2425.

About the Author: Frank Pulcini