Melanie D. Hayes from The Herald Bulletin is reporting that a mild winter might bring a larger population of bugs, which will show up much sooner than expected.  This can become an issue to farmers, homes and outdoor activities.  “Often, a lot of insect populations decline as they die out during freezing temperatures, or go dormant and don’t reappear in large numbers until early spring, around April or May, or even June…”  Exterminators will see an increase in business due to the mild temperatures, Glenn Jable, an entomologist, said that bugs are “‘certainly showing up sooner.’” 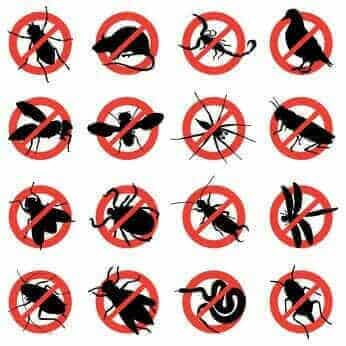 Many insects that hibernate in the adult stage, like hornets and paper wasps, fare better in milder conditions and will be more abundant.  Calls began occurring in January and February to exterminate spiders, termites and ants, it is also expected that it will be a bad season for mosquitoes and fleas.  “If warmer winters become the trend, there could also be long-term effects.”  Mosquitoes usually do not being to show until May or June, but if temperatures continue to rise and it rains this problem could grow.  “While insects showing up sooner and in larger populations annoy people at home or in outdoor activities, they can also have an effect on crops.”  Those insects will affect corn and soybeans and increase the population of corn flea beetles, alfalfa weevils and bean leaf beetles.